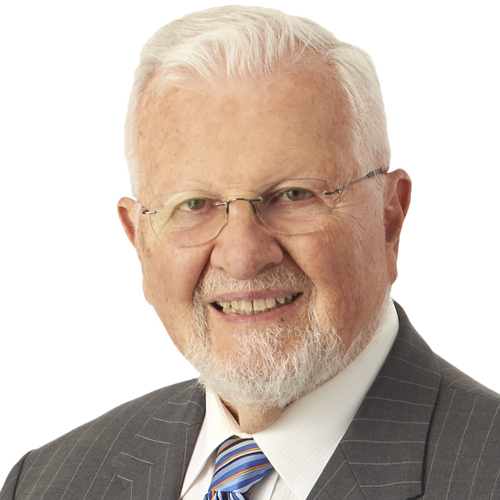 Howard S. Klein has been a Certified Specialist in Estate Planning, Trust and Probate Law** since 1993. After graduating UCLA Law School, Mr. Klein worked as a trust administrator, and has practiced law in Los Angeles County for 50 years, 35 of which included family law.

Mr. Klein has lectured, written and been a frequent panelist for Continuing Education of the Bar and most major local bar associations, primarily on probate/family law cross-over issues, on which he is an acknowledged authority. He is on the Los Angeles Superior Court Probate Mediation Panel and has mediated over 100 cases in the past decade. Mr. Klein resides in Porter Ranch with his wife, Rosalind, who is a Senior International Vice President of B’nai B’rith International.

Howard Klein retired on April 7th, 2014 and has been spending his new found free time with his family and traveling the world.