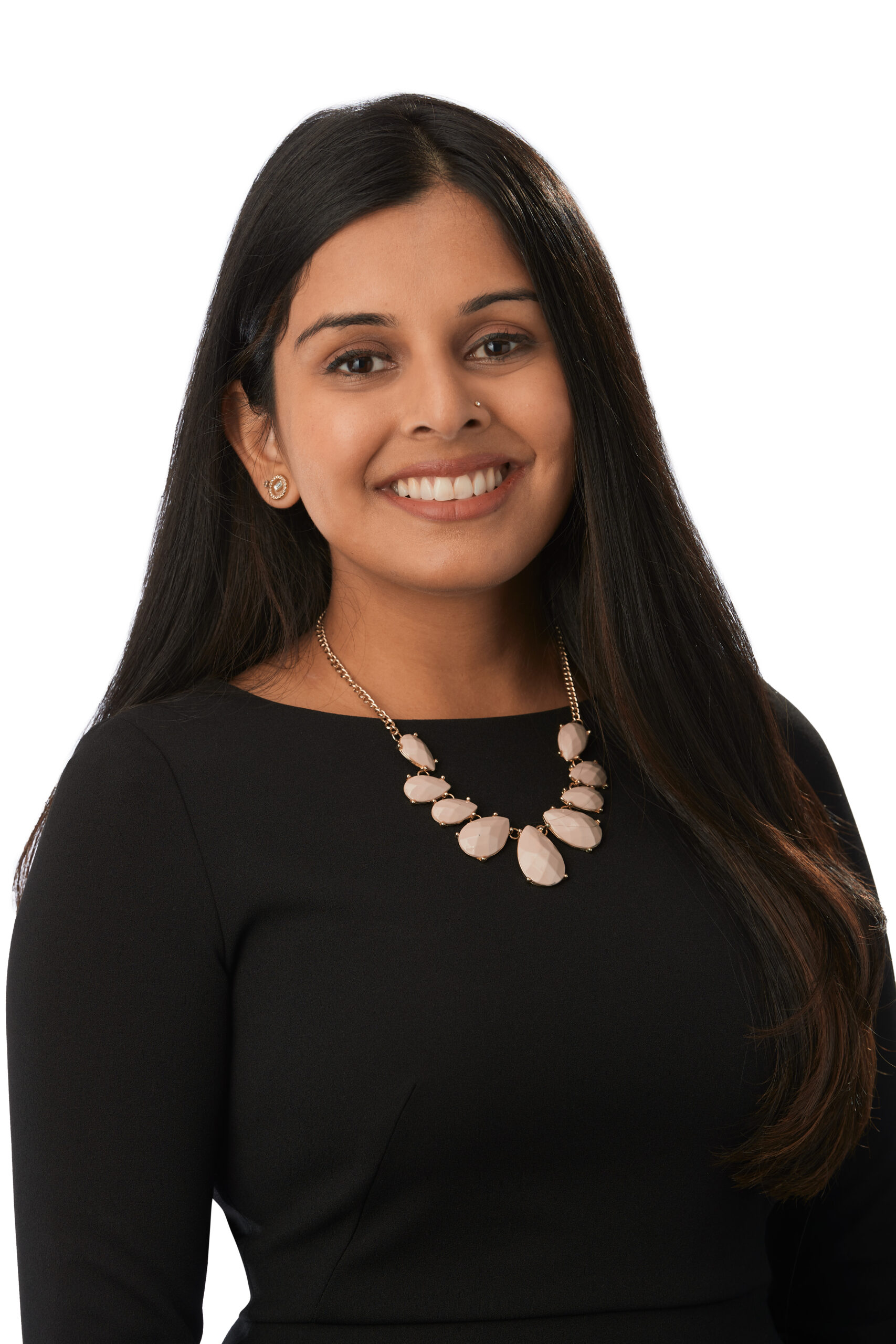 Ritika received her Juris Doctor degree from Nova Southeastern University Shepard Broad School of Law in 2018 and Bachelor of Science degree from University of Florida in 2014 with a major in Advertising. She also received a Graduate Certificate in Entertainment Law from University of Southern California Gould School of Law in 2019. Upon graduation from law school, Ritika received the Order of the Barristers Award for Excellence in Trial Advocacy.

While in law school, Ritika served on the executive board of the Moot Court Society as the Executive Justice of Teams and actively participated in external competitions. Ritika was also a staff member of the ILSA Journal of International and Comparative Law. Ritika has previously interned at several firms and in-house, including IMG College with practice areas in trademarks, tax law, business litigation, and appellate practice. Prior to joining FMBK, she was an Associate Attorney focusing on insurance defense and general civil litigation. Ritika has always ensured the best results for her clients in her prior experience in civil litigation law and as an advertising professional, which involved litigating and negotiating. Ritika has always taken a practical approach in navigating and resolving matters for her clients which has allowed her to smoothly transition into family law.